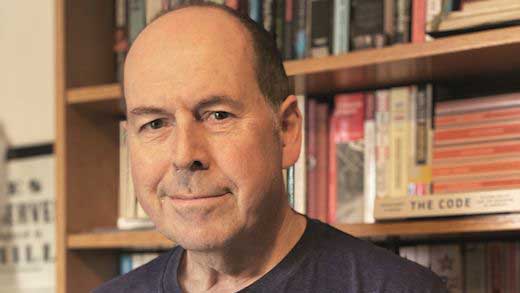 Rory Cellan-Jones has been the BBC’s technology correspondent for many years, and so has seen at first hand the people and stories behind the rise of mobile phones and social media, which he’s written about in his book Always On. How are these revolutions changing us?

Stephen Fry said about Always On: ‘Delightfully insightful and intensely readable […] There is an energy and drama to Rory’s writing which nonetheless leaves space for us, the reader, to make up our minds.’

Rory will be in conversation with Corinne Minshull of the Really Useful Co. 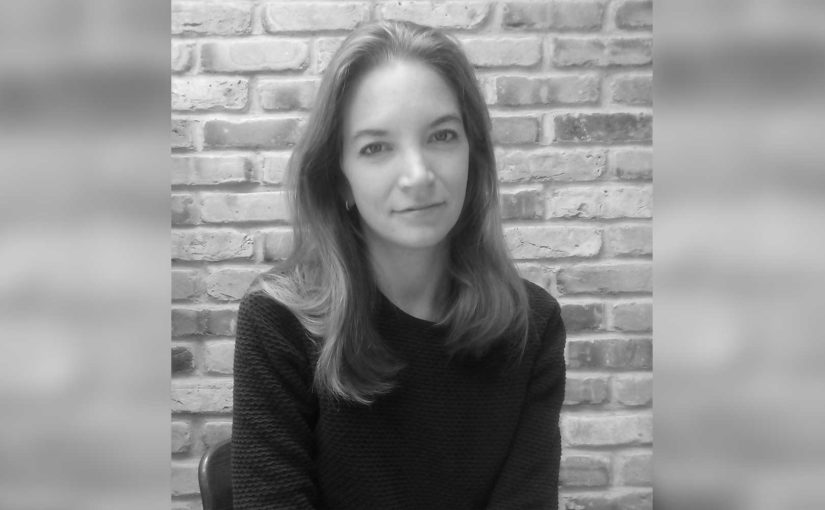 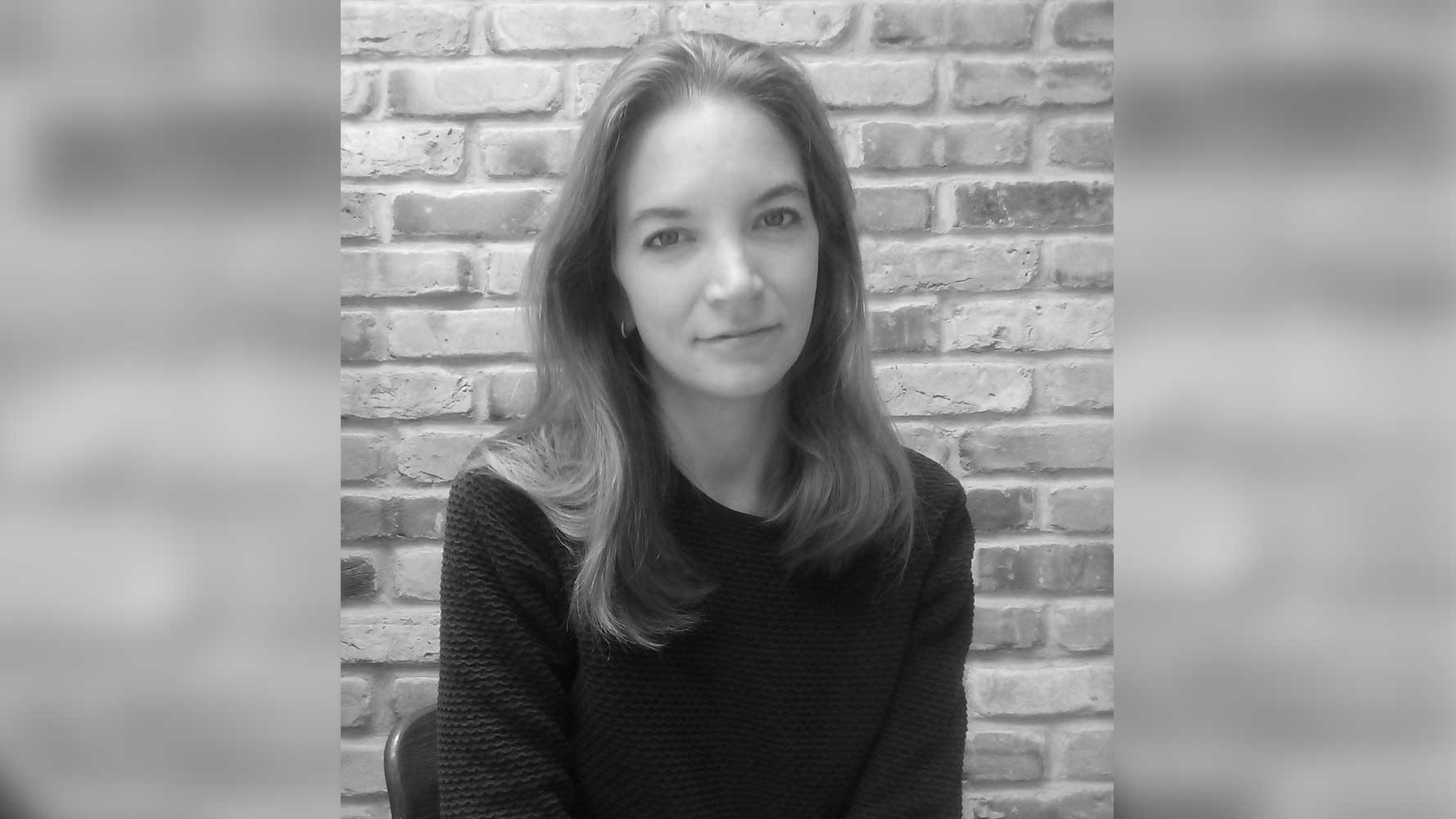 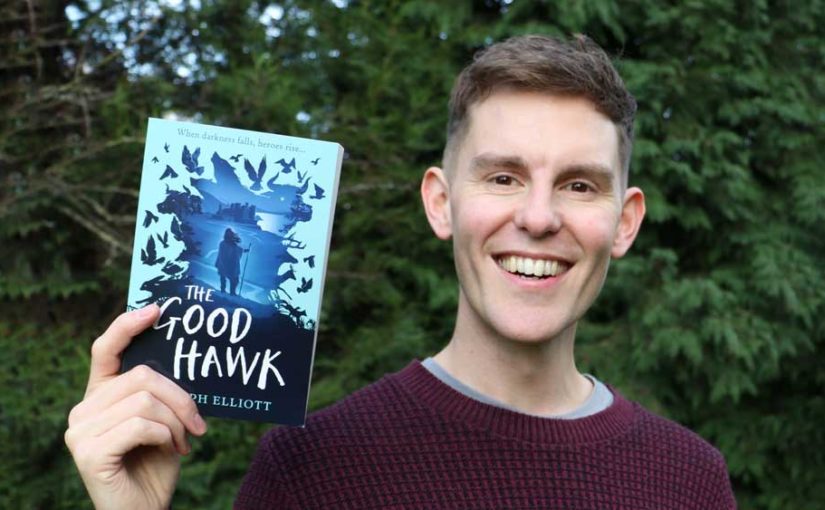 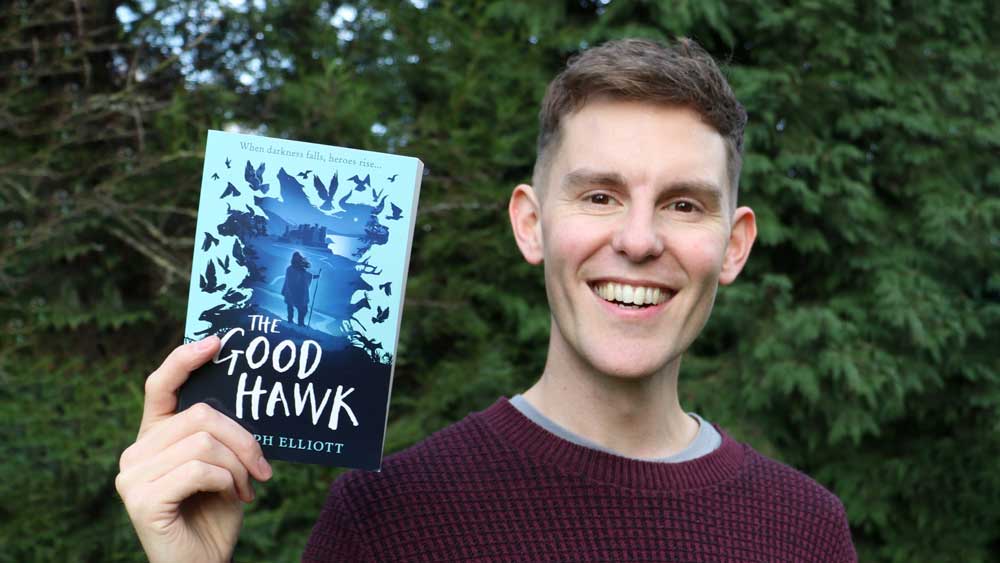 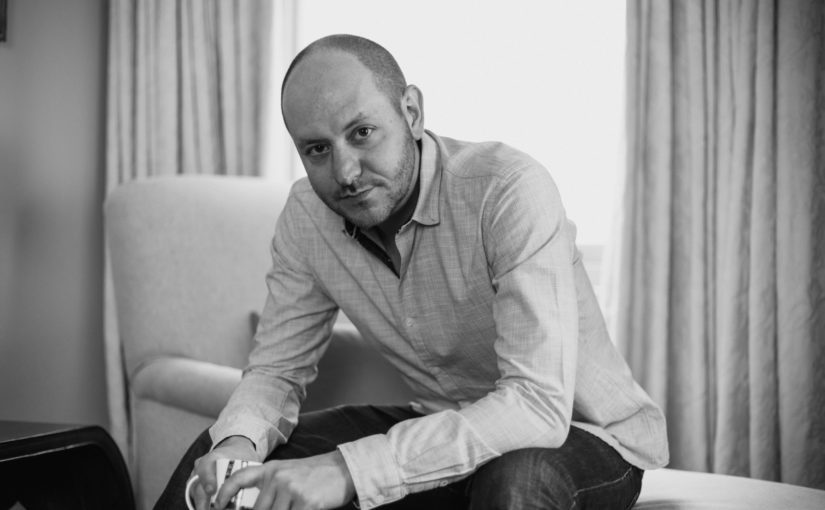 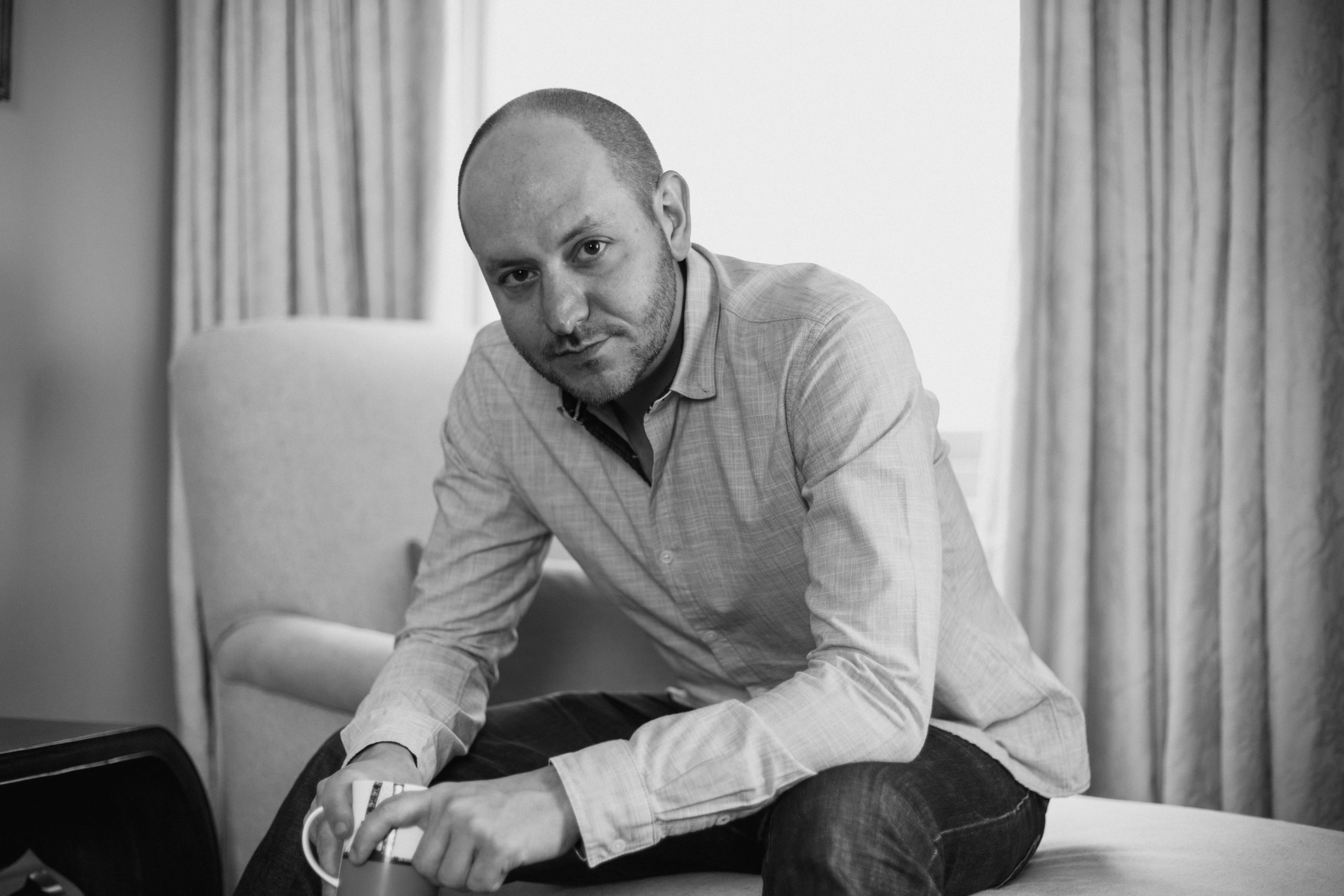