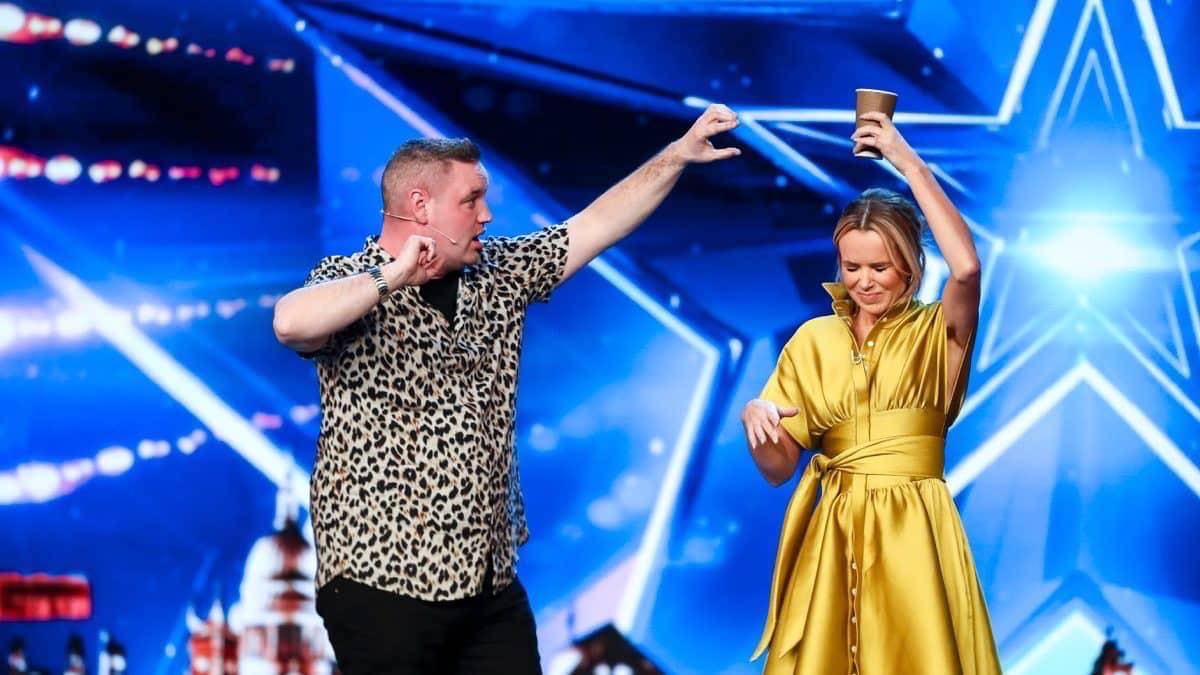 Graeme Mathews a.k.a Bam Bam has been a professional entertainer for 17 years. He reached the semi-finals of of Britain’s Got Talent (2019).

He won over the judges, and Amanda Holden in particular, with his quirky comedy magic tricks.

Graeme’s alter ego Bam Bam creates a hilarious comedy show with loads of audience participation and magical fun which can be enjoyed by kids and parents alike.

When Bam Bam last performed in Wanstead in 2019 his show quickly sold out, so get your tickets as soon as you can (all under 18s must be accompanied by an adult).