The Golden Years, and from Blair to Boris 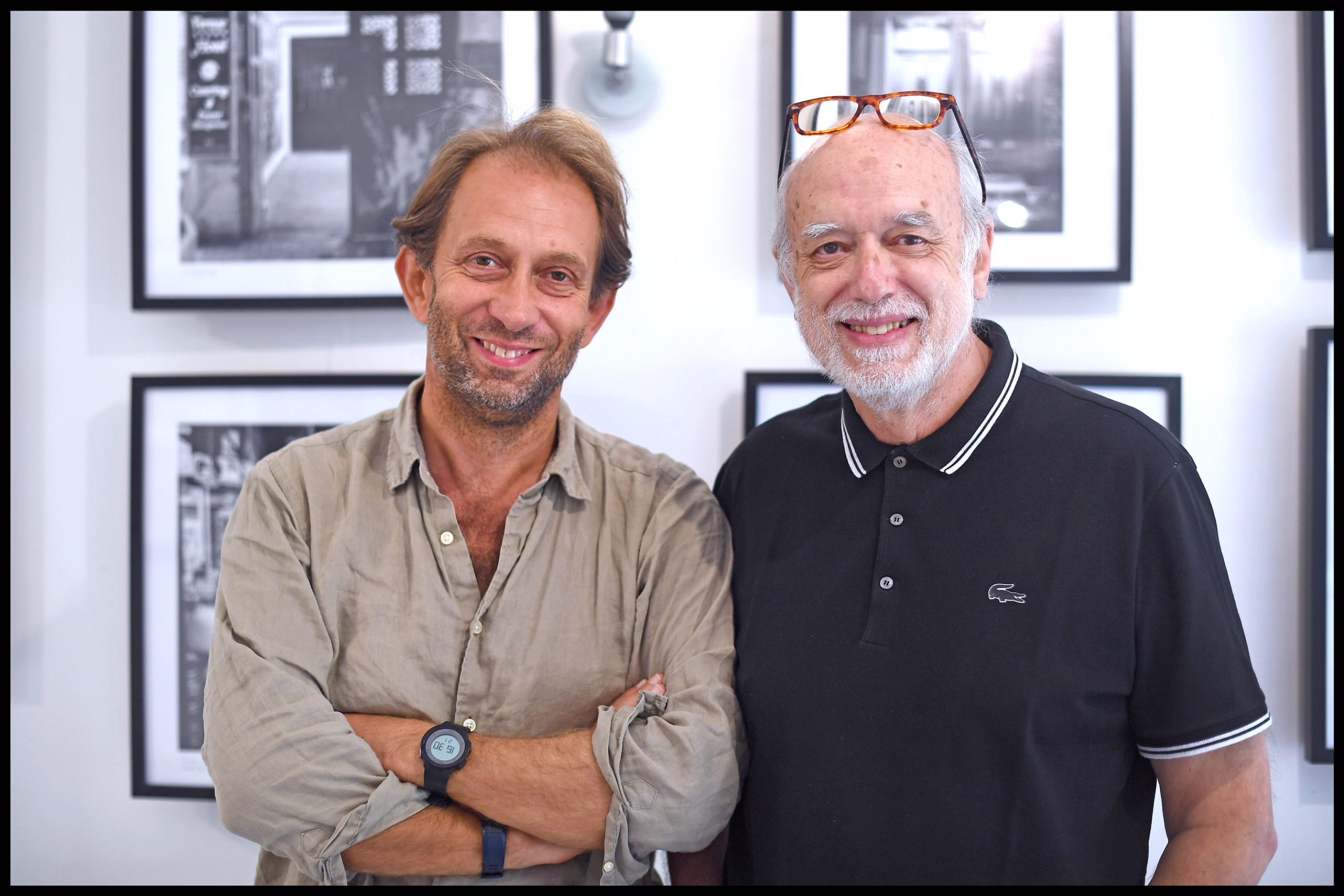 Photojournalists Geoff Wilkinson and Stefan Rousseau will be showing their pictures taken from around the world for newspapers and magazines and talking about the stories behind them. Geoff has photographed for numerous magazines including YOU magazine at the Mail on Sunday and IN STYLE and PEOPLE magazines in America plus newspapers both in this country and abroad. Stefan is the Chief Political Photographer for The Press Association covering the Westminster scene and the prime minister. He is one of the busiest photographers in the UK and his work is published daily both in national and international newspapers and magazines.

Both are world travelled award winning photographers who will give you a glimpse of what happens behind the scenes and of what it takes to produce the pictures you see every day in the media.

Geoff says: “This is the third in our series of talks during the Wanstead Fringe, you may have seen us before but this time we have included many new pictures and stories plus of course some old favourites.”

Book tickets
Liked it? Take a second to support wansteadfringe on Patreon!