A Very British Kind of Horror: Talk by Ben Walsh 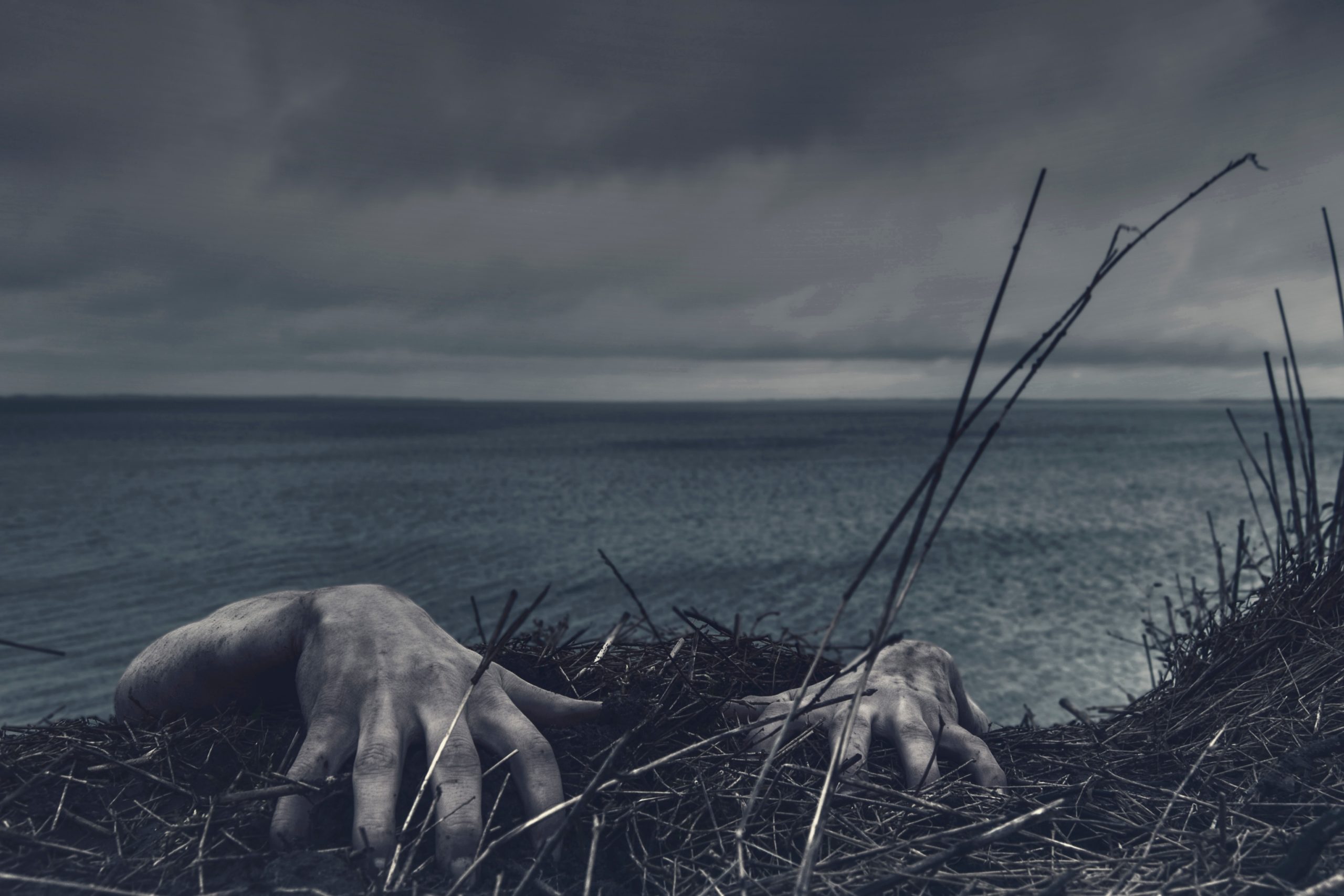